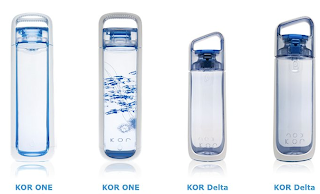 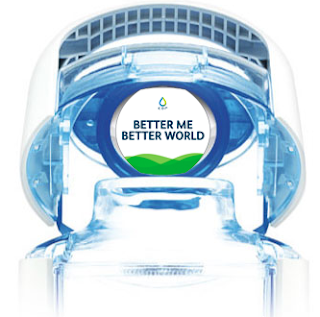 Each vessel comes in four colors (Blue, Green, Orange, and Pink). it also contains 5 KOR Stones in the cap of the vessels with motivation message and you can also create your own personal KOR Stone and add your own words as a reminder of what inspires you each time you drink from the vessel. 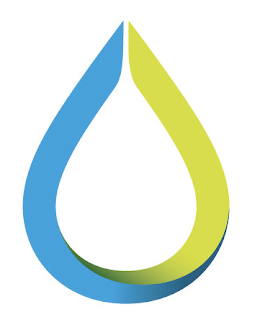 The Core of KOR "KOR is an elemental expression of the word "core", which refers to the central, innermost ,or most essential part. Every person has core values, a core personality, and core aspirations. Some understand their core, others search for their core. To use, Water is at the core of physical life. The Kor Logo both resembles a water drop and is inspired by the Chinese concept of yin-yang, which desribes two opposing and yet complementary aspect of any phenomenon. Graan and blue side of the KOR water drop join to represent the dualistic relationship and balance of earth and water." For more info ClickMe
ÞöšŧëÐ þÿ Technogal ãŧ 9:42 PM
Email ThisBlogThis!Share to TwitterShare to FacebookShare to Pinterest
Ļäßëlš: Shopping